Skip to content
Executive and Couple Coaching Develops Leader and Takes Family Successfully Around the Globedrjanhoi2018-09-05T17:15:50+00:00 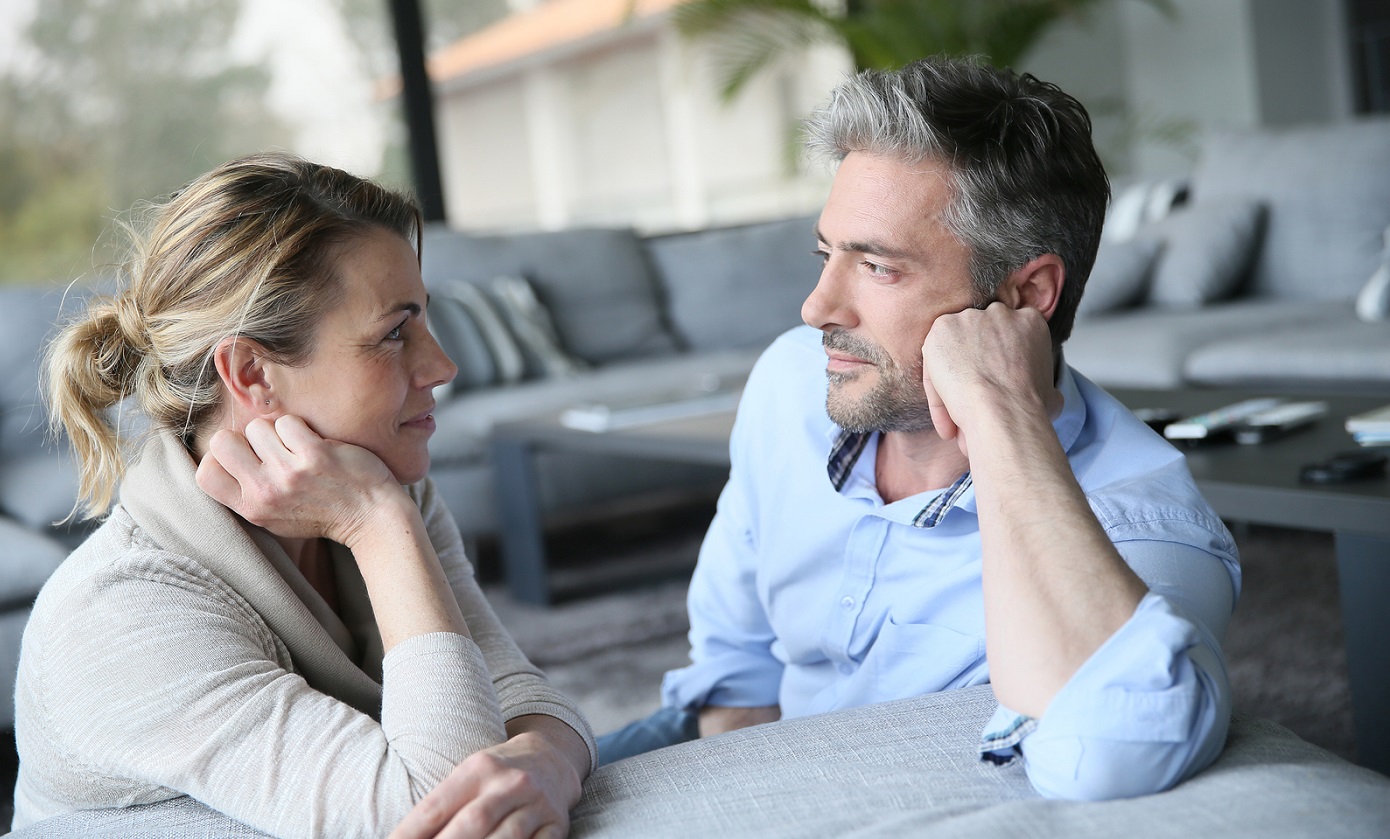 Matt is a late-40’s, seasoned business leader in a global company. He oversees a leadership team of 11, and thousands of employees spread over multiple countries. Matt has a family and 2 kids nearing middle-school. This wasn’t always so.

We began our coaching relationship when Matt was single, having been recently divorced, and fresh out of graduate school where he had excelled. Initial coaching was around making wise career choices, healing from the divorce and downfall of his marriage, and creating path that matched his strong values and life desires.

Early on he was hired by his current company in which he has successfully grown in the leadership ranks. He received rigorous support from within the company. That in conjunction with strategic career and life planning, has brought Matt much satisfaction and success across all aspects of his life.

When he met his wife, Matt brought her into the coaching process, learning the mindset, tools and skills of The Big Picture Partnering approach. He carefully partners with his wife and now 2 kids every step along the way. As a result, Matt has developed both as a leader and as a family man achieving his personal goals in both career and family life while also meeting his family’s goals.

Over the many years we have coached together, career growth demanded national and global relocations. Matt and his family have successfully moved 5 times internationally in the past 11-12 years. Coaching guidance and partnering skills allow them to evaluate choice points along their life path, and to make wise decisions together that meet everyone’s needs in the family and for the company.

At the right time, in the not-so-distant future, Matt and his family will do a 6th and final move for his company, returning to home-base so the kids can go to high school in the US. This has all been part of a long-term plan they have developed together, implementing the tools and skills acquired through Big Picture Partnering and on-going Executive and Couple’s coaching.